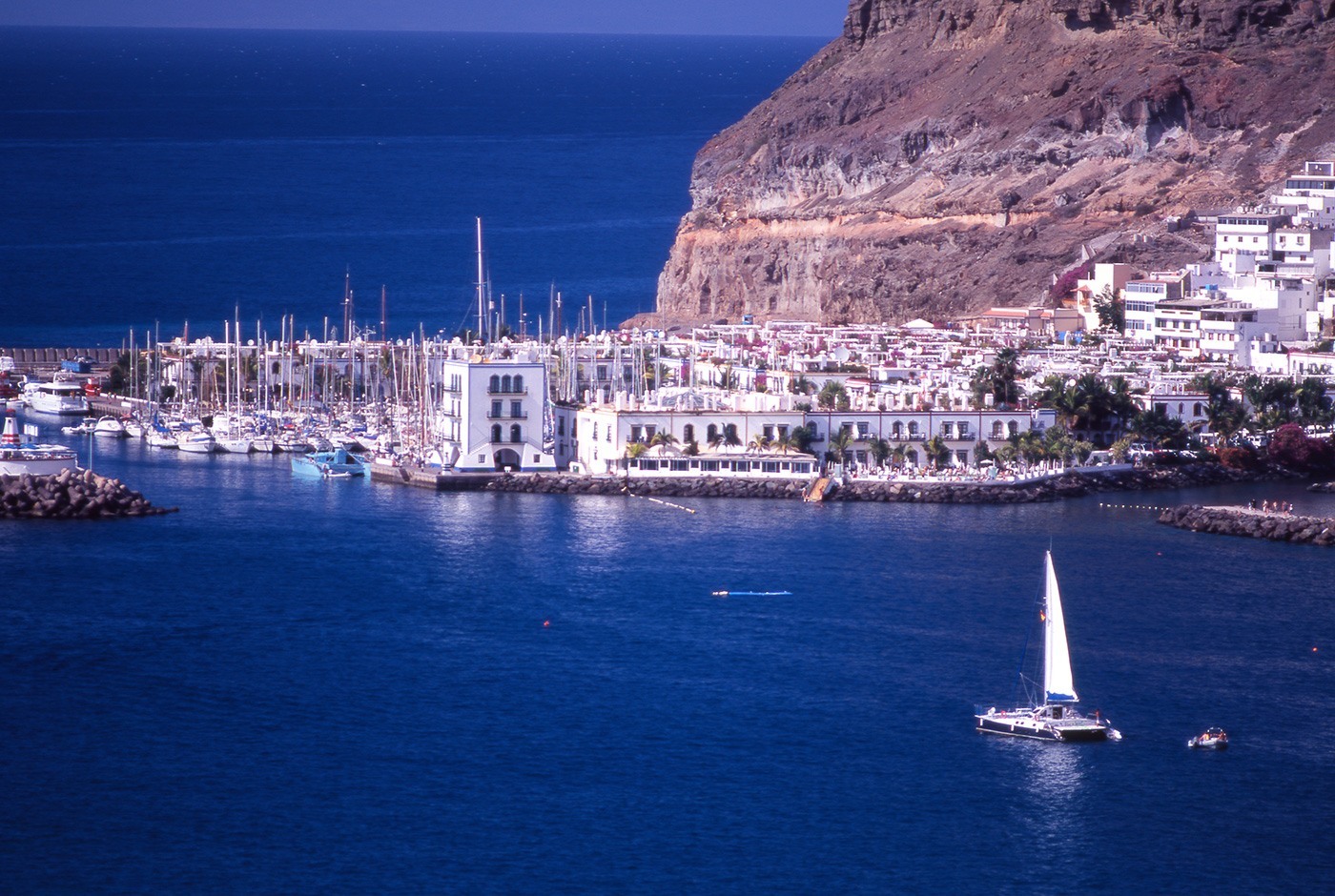 Despite its name, Gran Canaria is only the third largest of the Canaries archipelago but makes up almost a half of the islands’ population. There’s a dazzling variety of terrains, from the lush and verdant landscapes of the north to the mountainous interior and deserts of the south. Without doubt, a small island continent.

Gran Canaria is a round-shaped ball of an island nestling in the sea some 130 miles from the coast of west Africa. That means there’s a warm sub-tropical climate throughout the year with an average temperature of 24C, but still as a high as 18C in the cooler winter.

The island was "discovered" in 999AD, when the navigator Ibn Farrukh landed - and introduced the wonder plant aloe vera to its shores. Famous visitors include Christopher Columbus, who had his fleet repaired there in 1492 and more recently, crime writer Agatha Christie who came to Gran Canaria from Tenerife after complaining of the latter’s dearth of beaches!

Family holidays are popular in the resort destinations of Peurto Rico and Maspalomas with a huge choice of accommodation styles, not to mention the sandy beaches and waterparks. For more peaceful escapes, there are lovely quiet fishing villages, while urban hustle and bustle is to be found in the capital of Las Palmas.